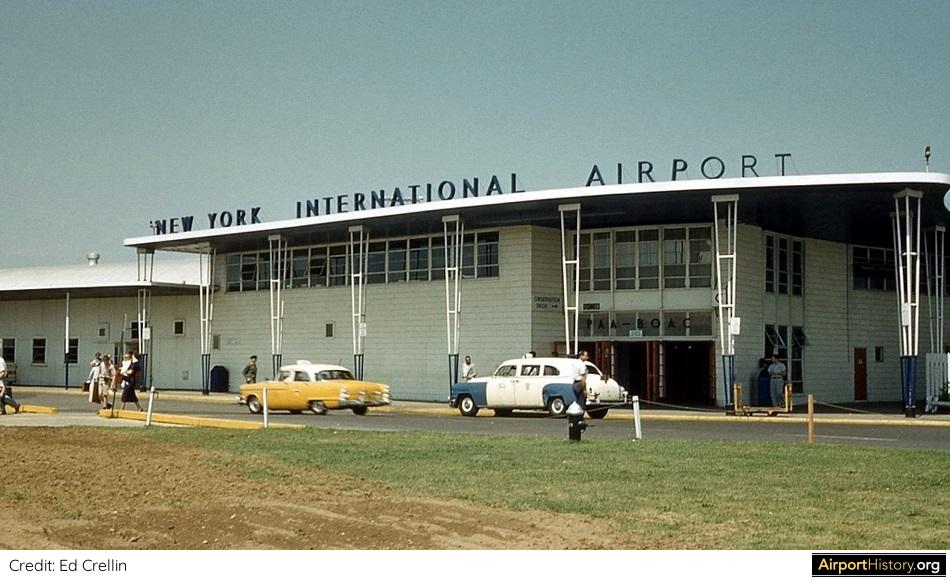 By Marnix (Max) Groot
Airport Development
Expert and Historian
Published: March 9, 2019
​Updated: September 7, 2020
In the second part of our history of New York John F. Kennedy Airport we will focus on Idlewild's opening and early years of development.

​I'm taking this opportunity to announce to the whole world that we now have the best damn airport in the world.
- Mayor Fiorello La Guardia

The opening ceremony was attended by an estimated 215,000 spectators from around the world, including 500 journalists. The opening was accompanied by a huge military exhibit costing USD 10 million and included a flyover of the greatest number of bombers, jet fighters and other military aircraft ever assembled in peacetime at the time.

​​​Other highlights were addresses by both President Harry S. Truman and Governor Thomas Dewey, who were rivals for the presidential election later that year, and who appeared together for the first time for the opening.

Sadly, the force behind the airport, Mayor La Guardia, passed away some six months before the airport's opening. During a speech just prior to his death, La Guardia announced, "I'm taking this opportunity to announce to the whole world that we now have the best damn airport in the world."​
RUNWAYS

When the airport opened, there were six runways and a seventh under construction. Initially, three of the six runways were put into operation, with two more runways opening in 1949. Runways 01L/19R and 07L/25R were kept in reserve, but finally were never used. 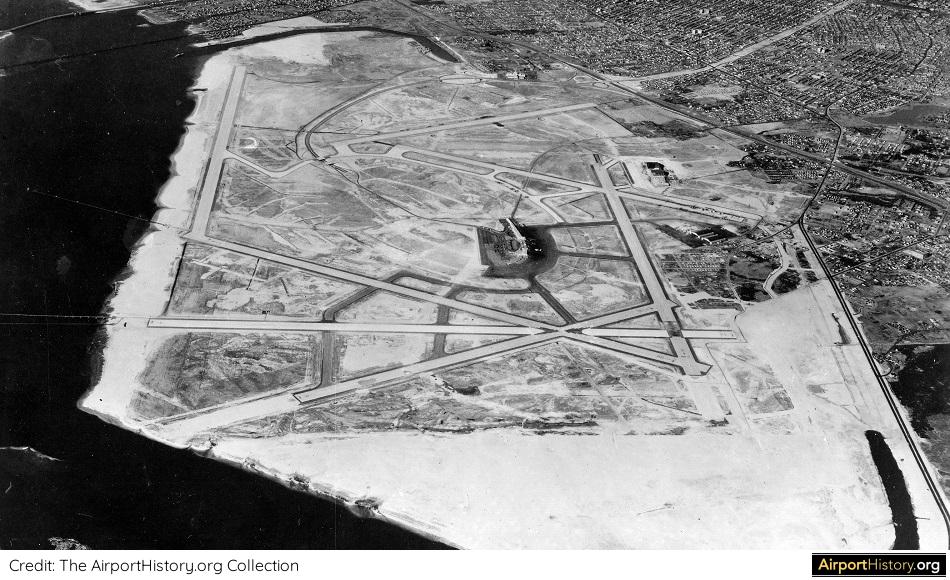 A 1949 aerial looking northwest. At this point, only three of the six runways that were built have been put into use. A new addition is the instrument runway 04/22 (running from the left to right in the image), providing the airport with a total of four operational runways. Note the central terminal area, which is still largely undeveloped.

​It was clear that modern and expanded facilities were necessary for the rapidly expanding airline operations.

​​EXPANSION PROJECTS
​
In the ensuing years, the temporary terminal was  upgraded and expanded to accommodate the growing traffic. Consequently, the terminal was getting an ever less temporary feel about it. In 1949, a new instrument runway (04/22), allowing aircraft to take off with reduced visibility, was put into use.
​GALLERY: EARLY IDLEWILD (1949-1950) 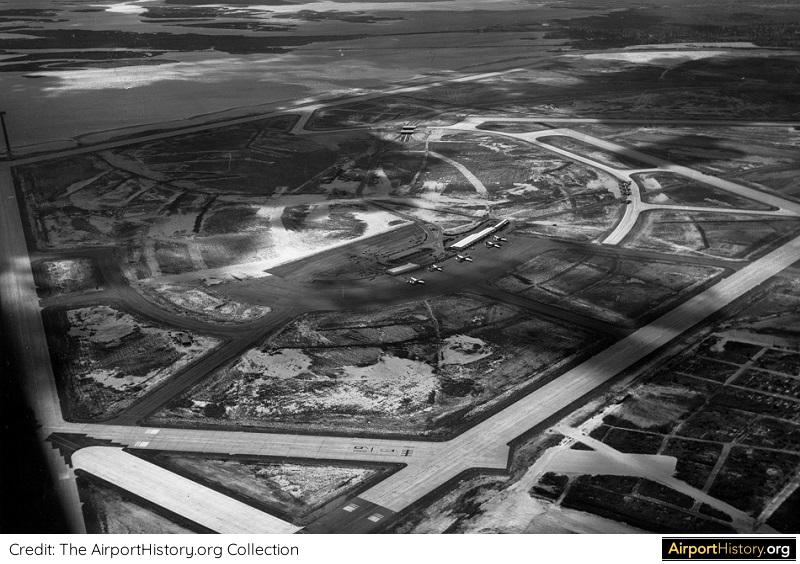 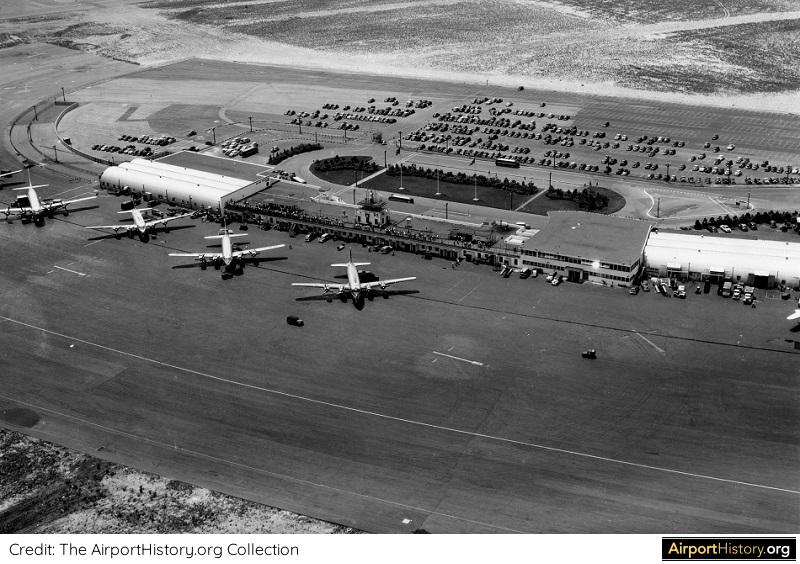 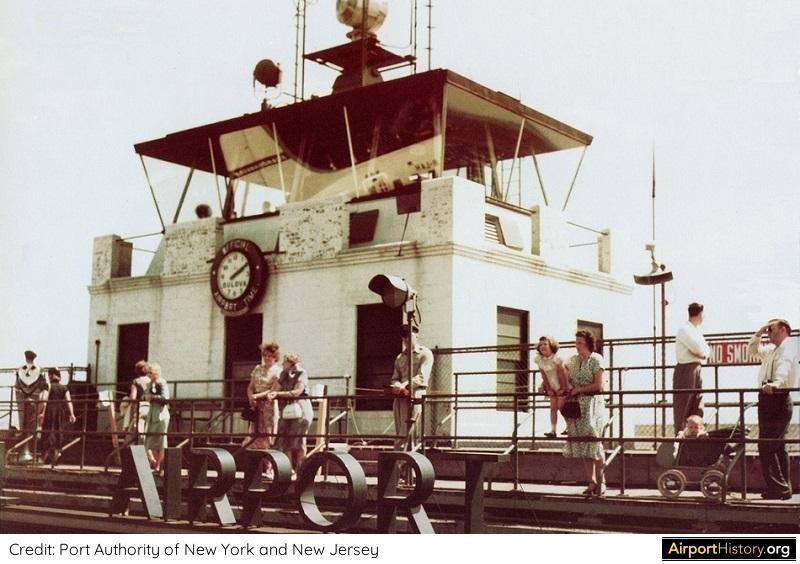 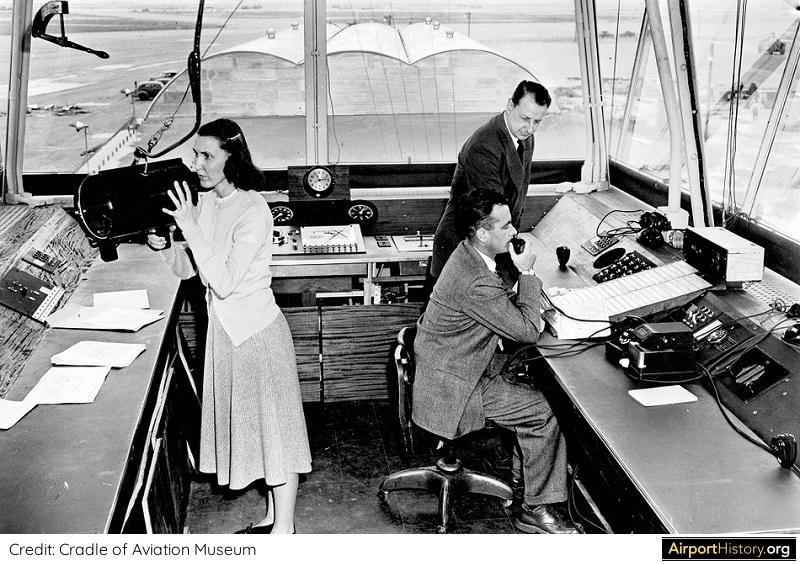 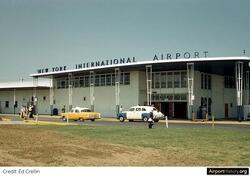 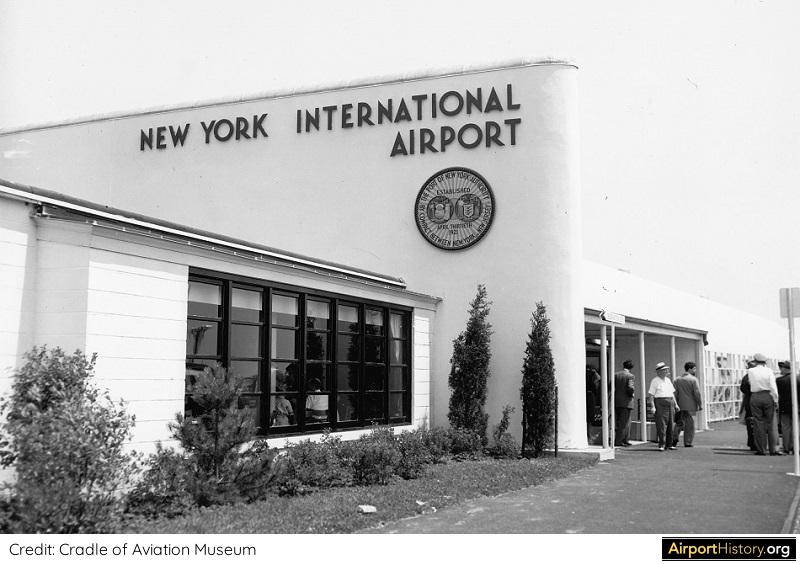 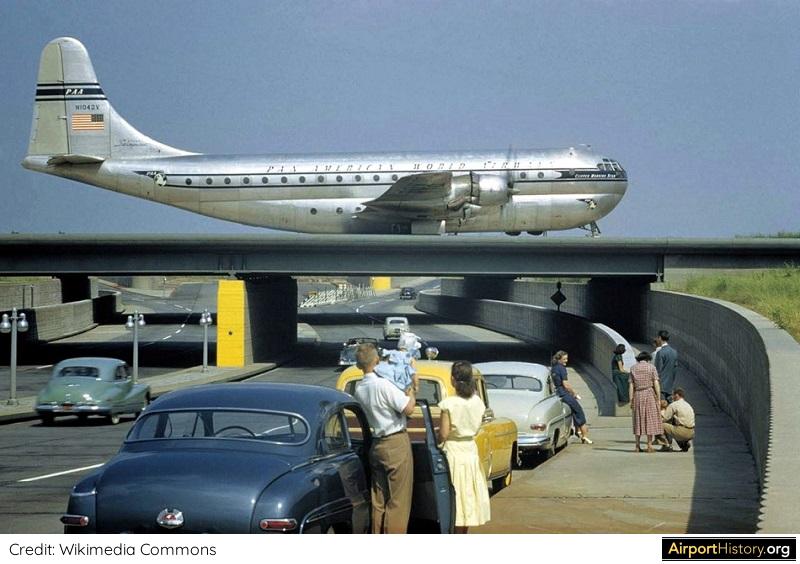 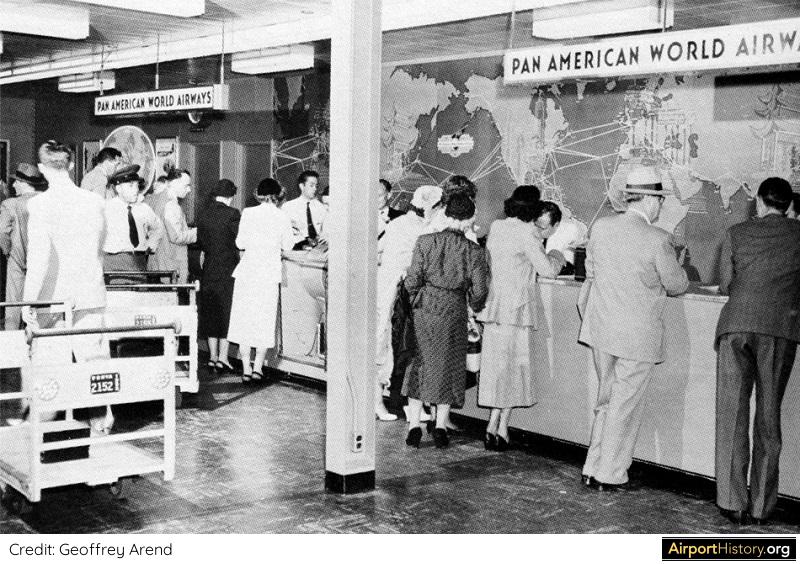 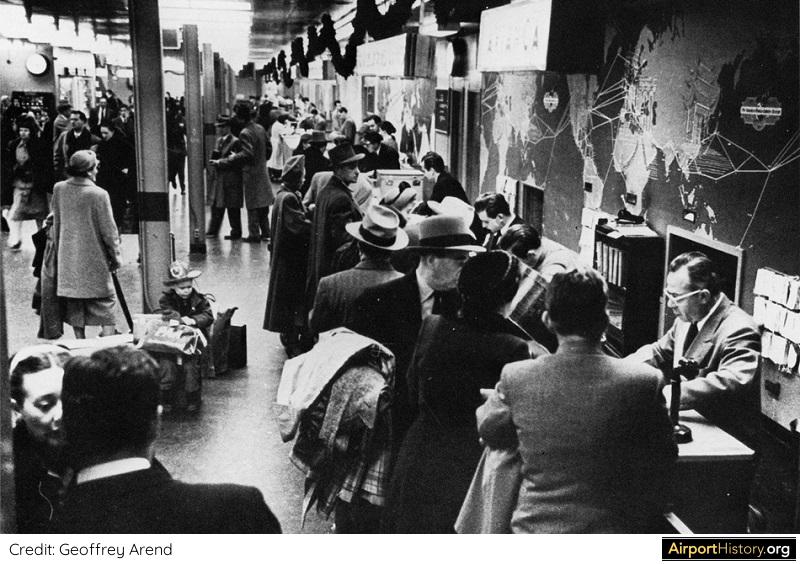 ​Another major milestone was reached in 1952, with the opening of an 11-floor permanent air traffic control tower, from which ground movements, departures and landings were controlled. This tower was planned to become integrated into the future passenger terminal complex.

​Other notable improvements were the construction of 11 hangars, an air traffic control center which monitored air traffic movements in the NY area, a large air freight building, and a weather bureau. By the late 1950s, USD 235 million had been spent on developing Idlewild. ​
​VIDEO: NEW YORK IDLEWILD AIRPORT IN THE 1950s
​GALLERY: IDLEWILD GROWS (1951-1956) 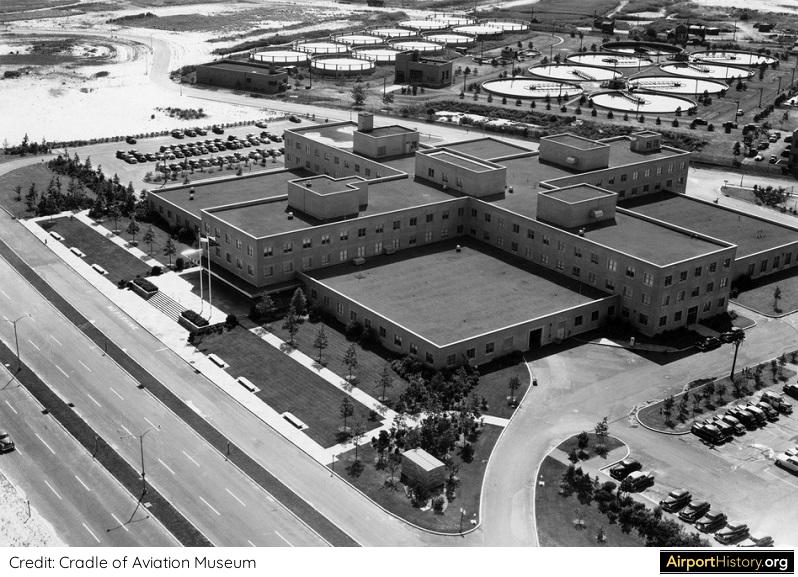 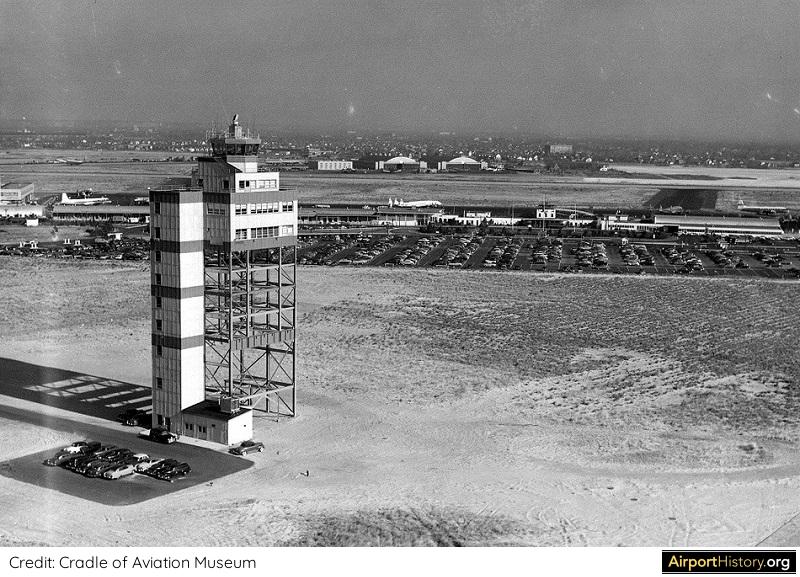 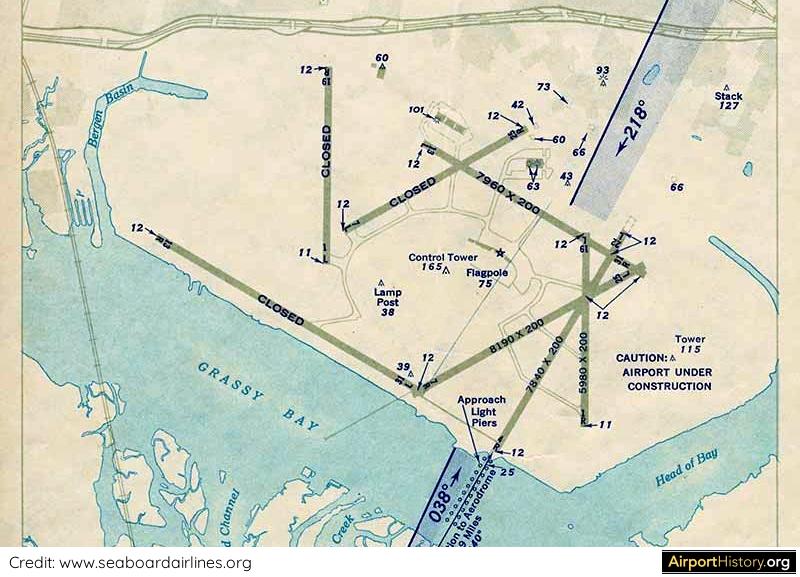 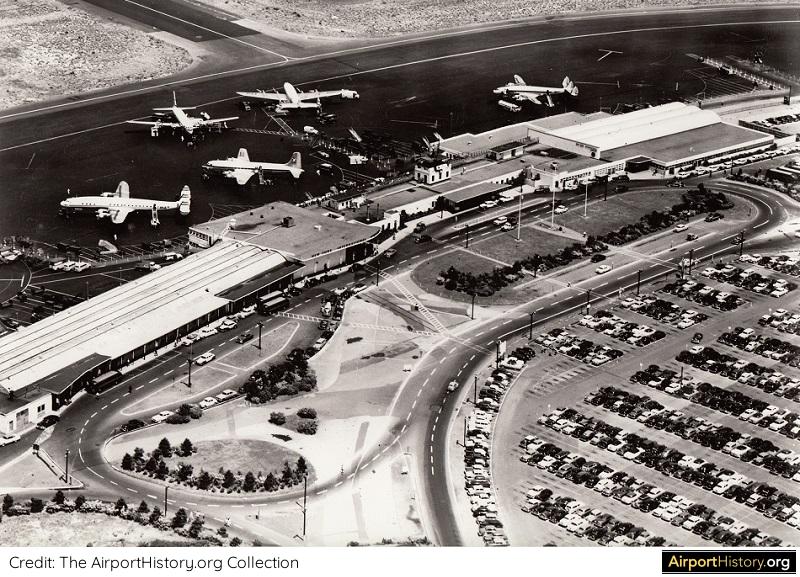 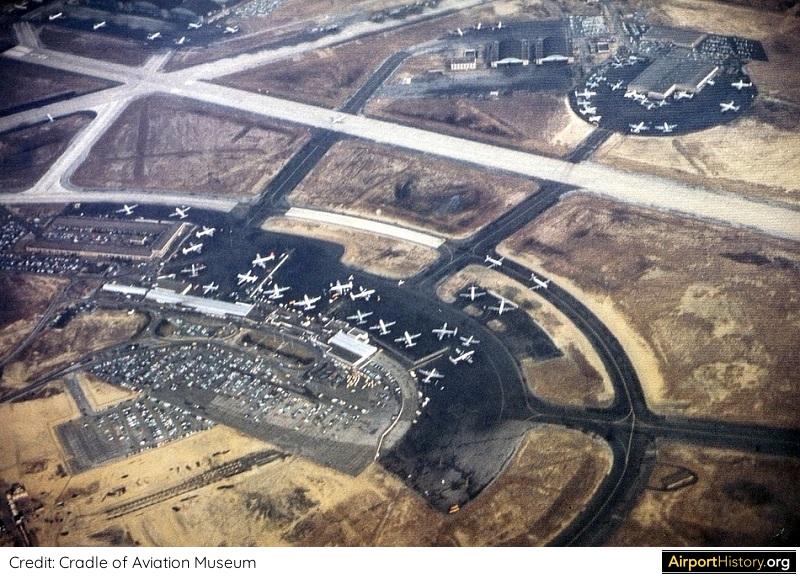 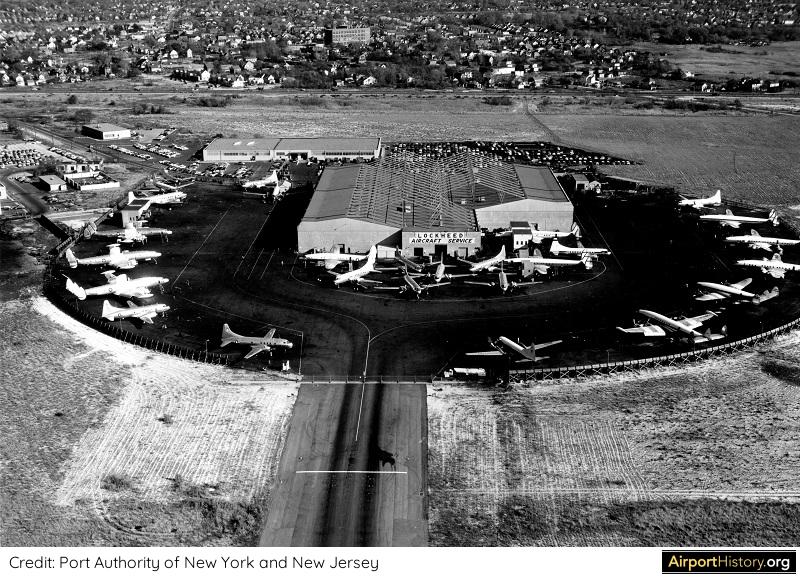 This concludes Part 2 of our history on John F. Kennedy Airport. Click below for Part 3, where we will explore the plans for the expansion of Idlewild.